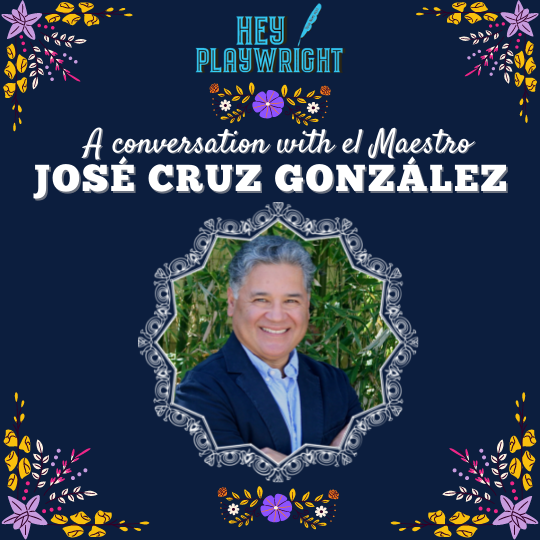 Tori and Mabelle talk with the legendary José Cruz González who shares how he came to playwriting out of necessity; the importance of inviting yourself to come back to the playwriting table; and why children make the best dramaturgs. 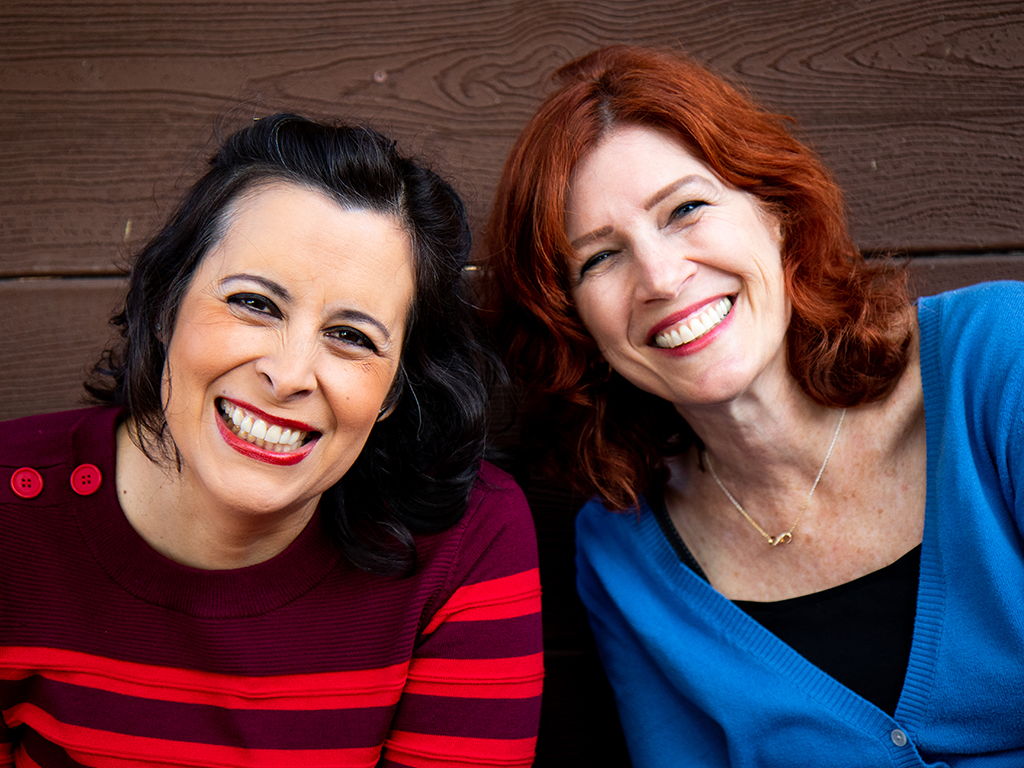